Found at a postcard fair in Preston, I first featured this card in a blog post back in June 2010.


Now, there are a couple more videos already in the can, but if there's a card on Postcardese you think I should include in a video do let me know.

Rest assured, Matt said the card did make it to the magazine's offices. 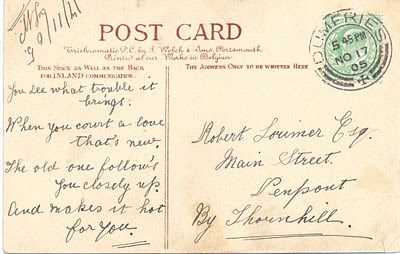 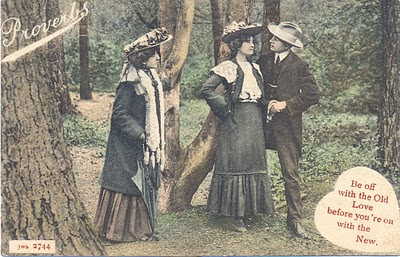 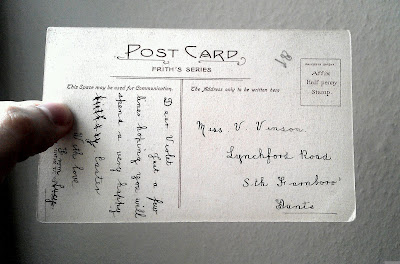 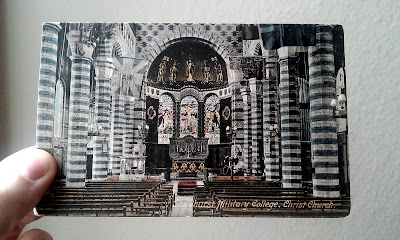 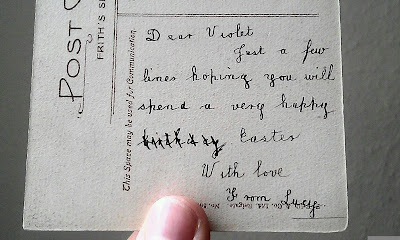 Merry Christmas everyone.
Posted by Postcardese at 09:37 6 comments: